New light on The Learning Organization

It has been some years since I really dived deep into this topic. To see an organization as a living organism, adapting to its environment, is a concept that always interested me. So I decided to search on the internet to see if there is any new, more modern insights concerning this topic. My question is: Is the learning organization as a concept still considered a modern topic within academic views?

Wikipedia discribes the concept of the leaning Organization as: In business management, a learning organization is a company that facilitates the learning of its members and continuously transforms itself. The concept was coined through the work and research of Peter Senge and his colleagues. This book “the Fifth Discipline” was very popular between 2004 and 2010 but then lost following.

Peter Senge declared “the ability to learn faster than your competitors may be the only sustainable competitive advantage”. Transferring knowledge into new ways of acting and behaving is key in this process. 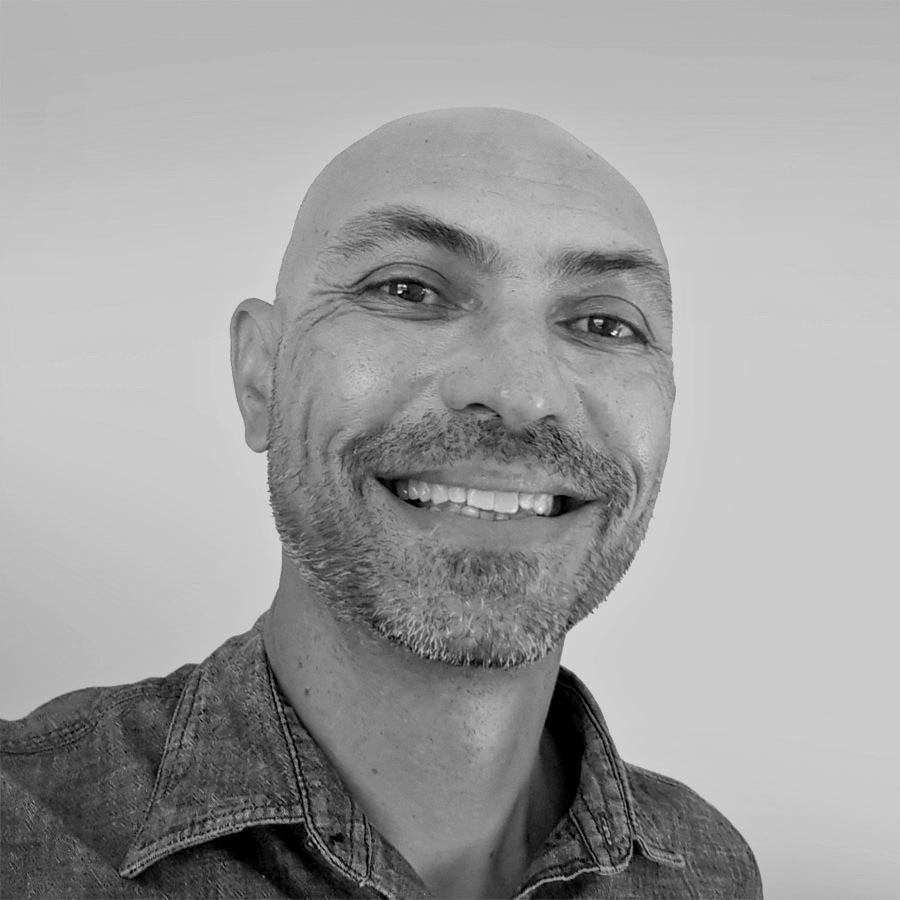 About the author
Derek Durgaram is an entrepreneur with a background in business consultancy. He is the brains behind Green Media, a media production company based in Curacao. GreenLine Communication is a spin off of his company, a service that offers insights and project management within the digital media domain. 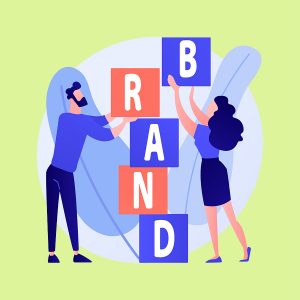 What makes a brand stand out on Social Media? 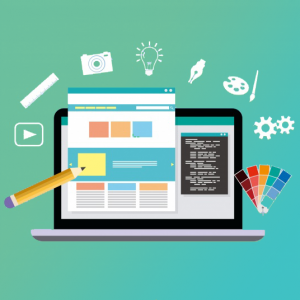 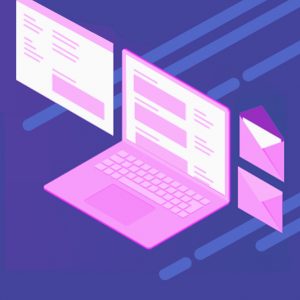